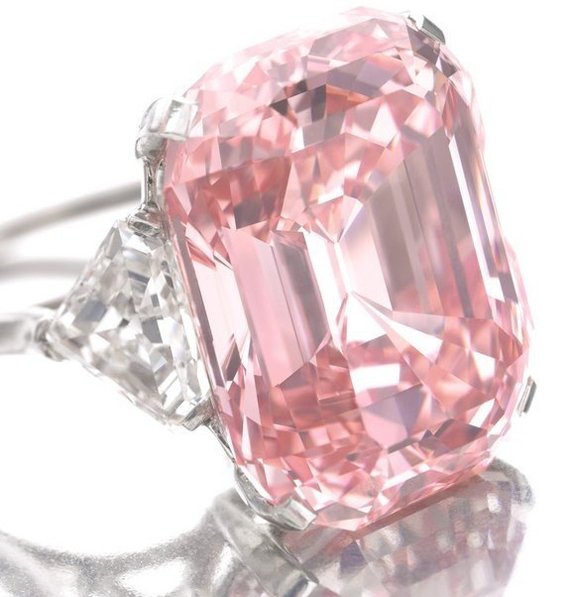 Even my local newspaper broke news after the recent Magnificent Jewels Auction at Sotheby’s, Geneva. A 24.78ct fancy intense pink diamond sold for a record breaking $45.6 million! It was estimated to sell between $27-38 million. Laurence Graff beat the estimate with a phone bid and is now the fortunate new owner of this precious gem. After naming the diamond the ‘Graff Pink’, Graff had the following statement, “It is the most fabulous diamond I’ve seen in the history of my career and I’m delighted to have bought it.” All That Glitters: Butterfly Brooch Exhibit