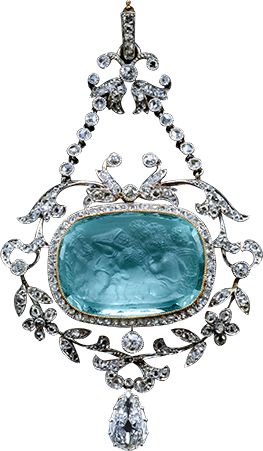 Care: Aquamarine is a relatively durable stone in terms of hardness and should stay beautiful as long as care is taken to prevent scratches and heavy blows to the stone.  Do not expose your aquamarine to intense heat.  Wash with warm soapy water.  Ultrasonic machines are generally safe so long as the stone is not fractured. 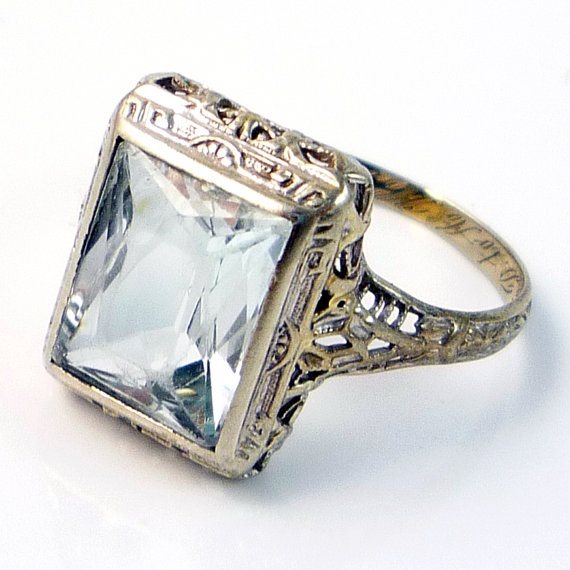 Aquamarine is a variety of beryl believed to have its aqua coloring due to the presence of trace amounts of iron. Other beryl varieties include Emerald and Morganite. 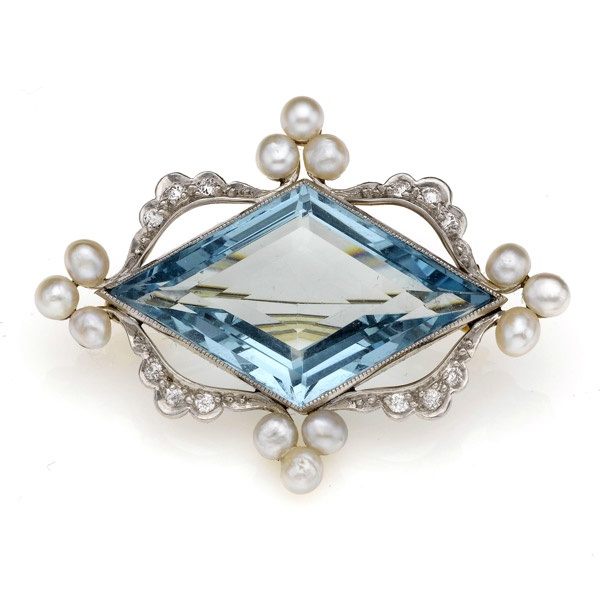 History: Aquamarine gets its name from the Latin aqua meaning water and marina meaning of the sea.  It has been coveted for thousands of years all over the world and has had a strong association to the sea in many different cultures. 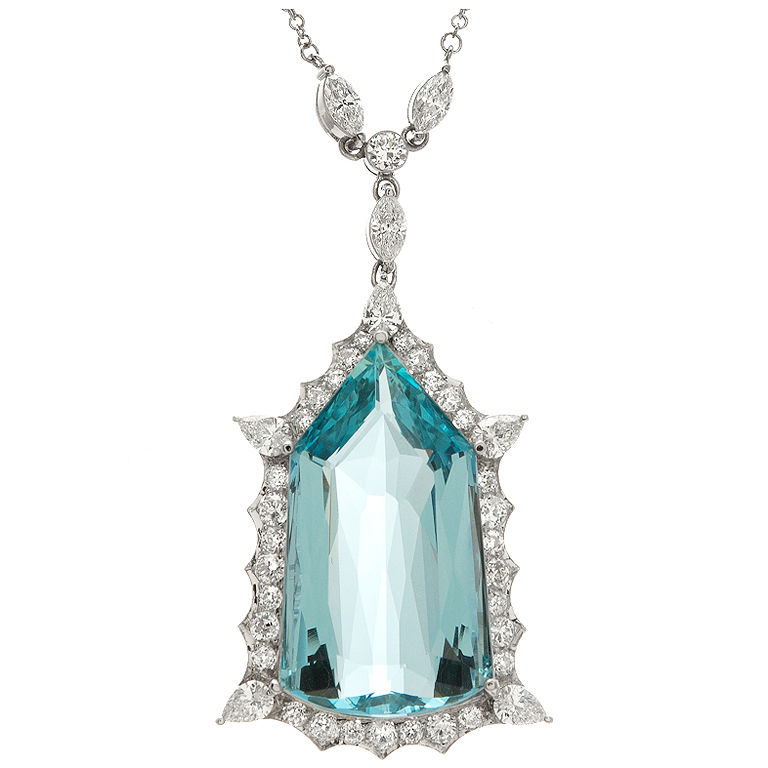 Metaphysical Properties: Aquamarine symbolizes security and is able to soothe the nerves of sensitive people.  Aquamarine is said to enhance courage and protect against evil. Some believe that if you put a piece of aquamarine in water, the tonic would dispel the effects of poison and aid in other ailments of the liver and heart. 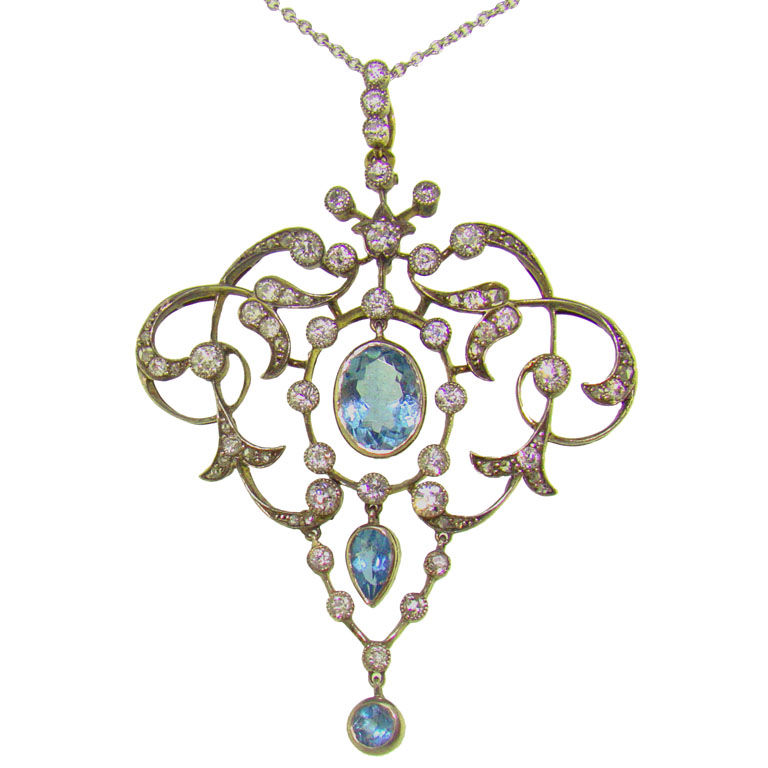 Folklore:  The ancient Greeks believed that aquamarine could bring safe passage to sailors.  Not only could it provide safe passage, but if worn, it would also protect against sea sickness. Some seamen even believed that mermaids tails were comprised of aquamarine. 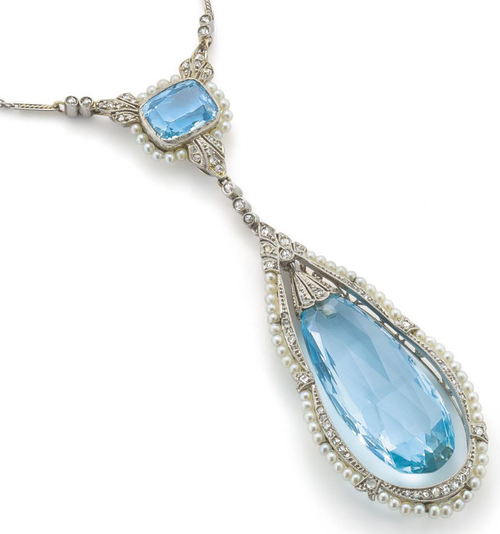