With garnet being the birthstone of January, we thought what better time than now to highlight some stunning vintage bohemian garnet jewelry.  There is something about a deep, flashy Victorian garnet heirloom that warms us up during what feels like negative 25-degree weather.

Fun fact: The availability of these deeper tones of garnet spiked with the discovery of vast amounts of bohemian garnet in Central Europe around 1500. Bohemian garnet mining and manufacturing centered around these deposits and reached its height in the late 1800s. 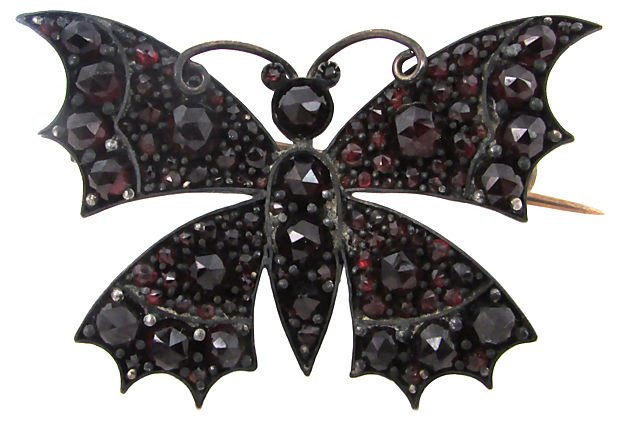 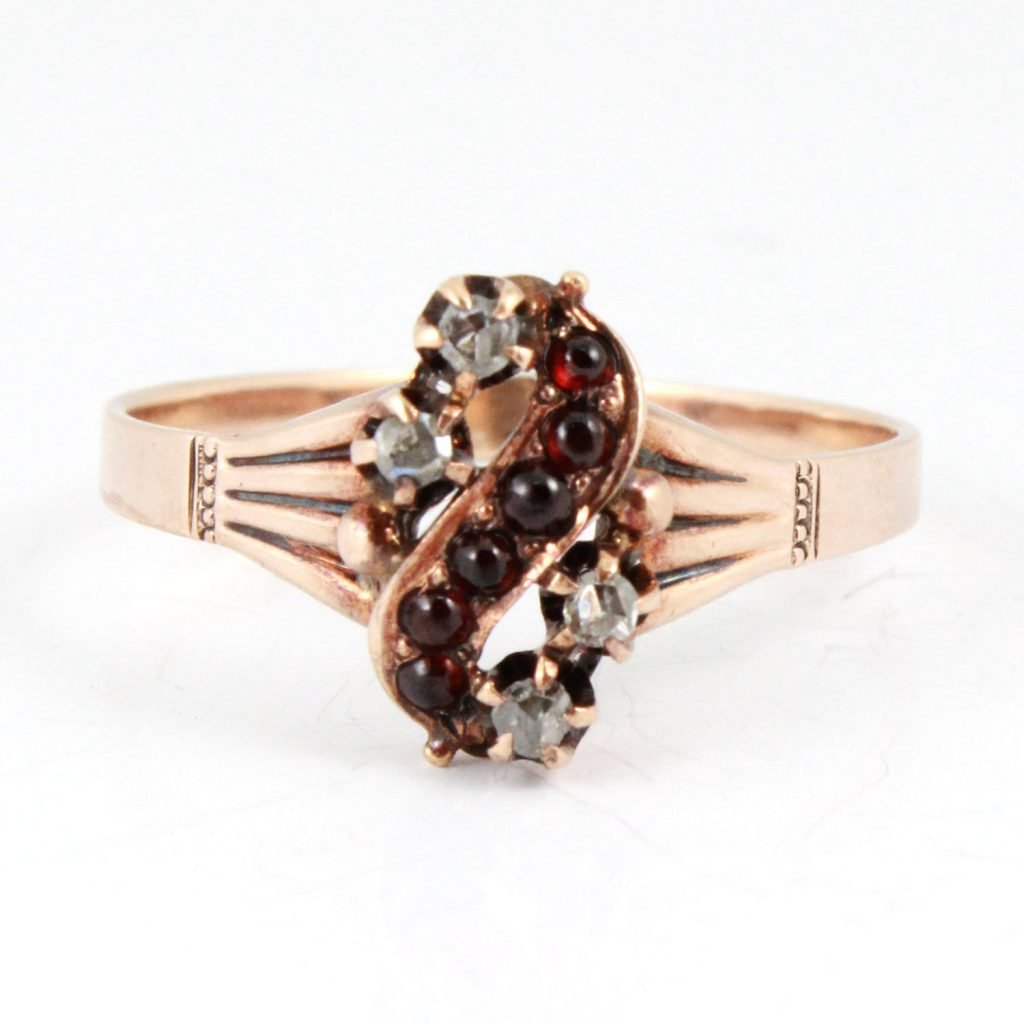 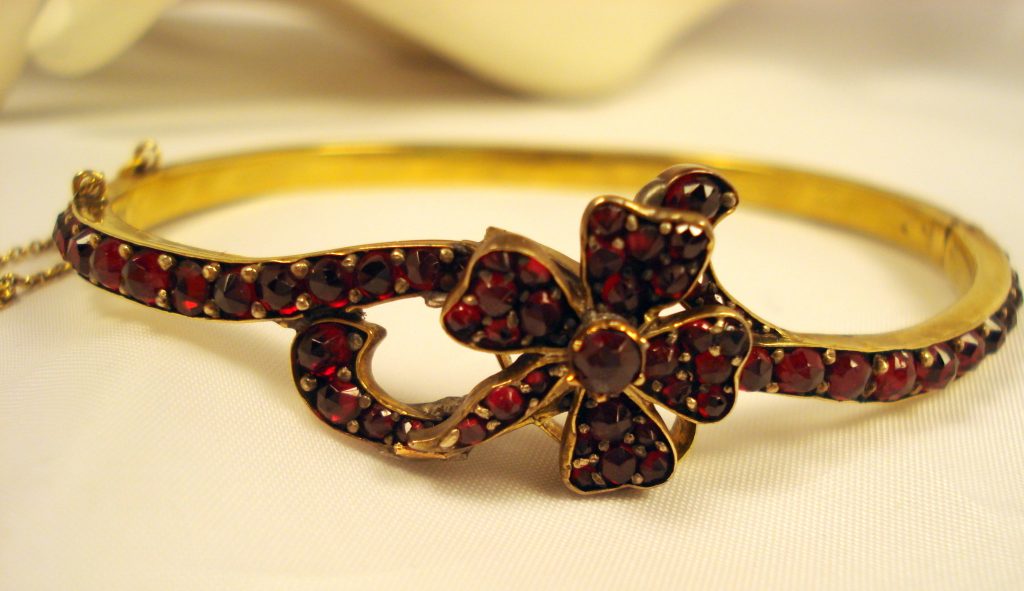 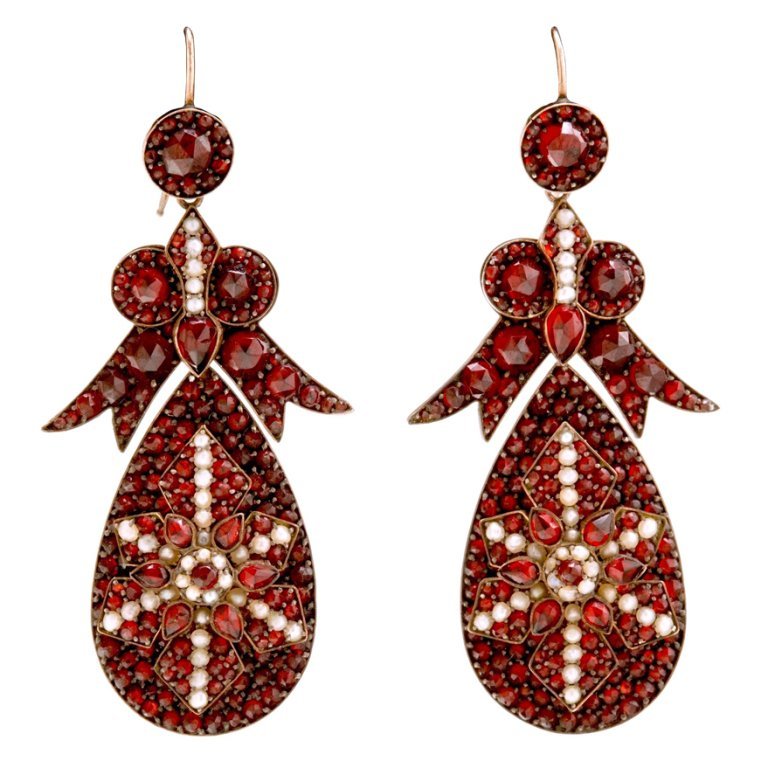 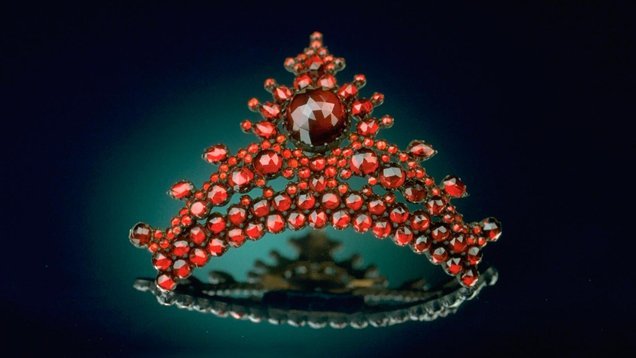 Antique Pyrope Hairpin via the Smithsonian 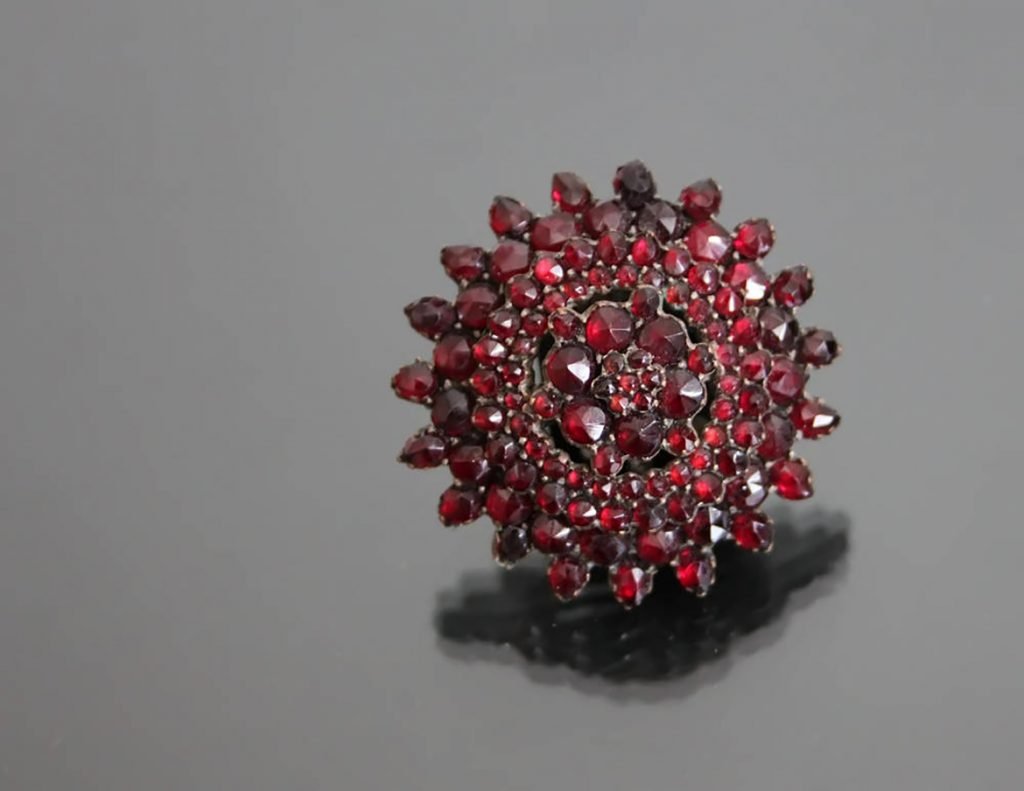 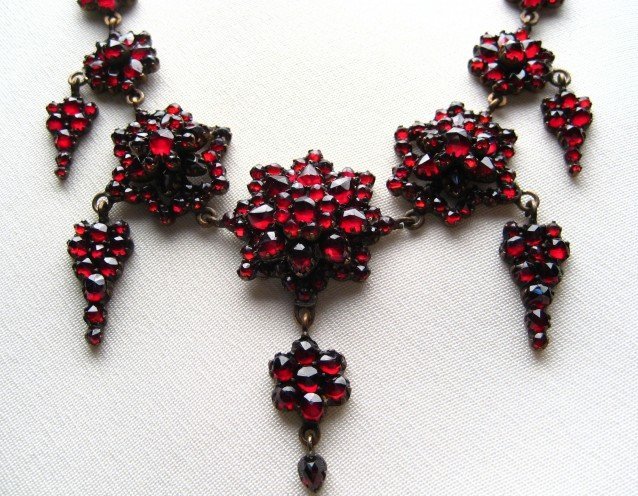 Do you have a favorite? Let us know your pick in the comments below.

Engagament Rings That Fit Your Style