Fellows is one of my favorite auction houses to follow.  They were founded in 1876 and are located in Birmingham’s Jewellery Quarter, a place I hope to one day visit.  The great thing about Fellows is that you can watch their auctions live, and bidding even from across the pond is a relatively easy process.  Here are some of my favorite pieces from their upcoming Vintage Jewelry and Accessories auction taking place on March 24th, 2014.  Click through the image to see the original catalog listing. 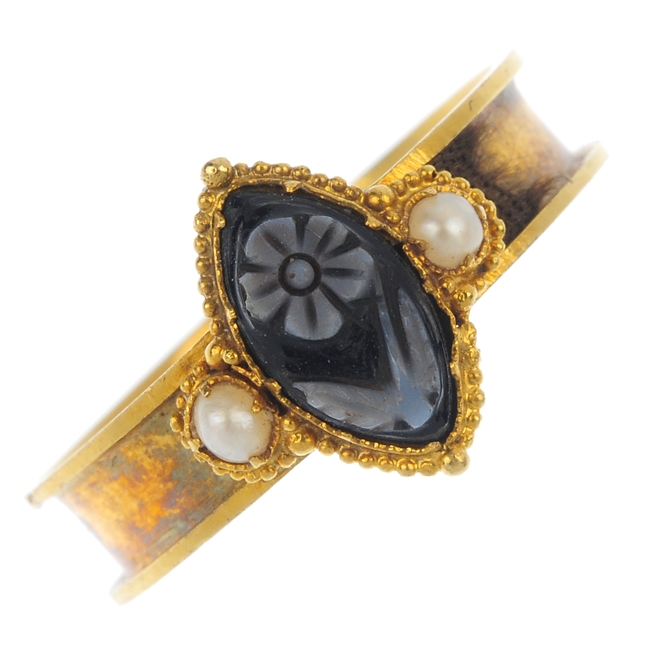 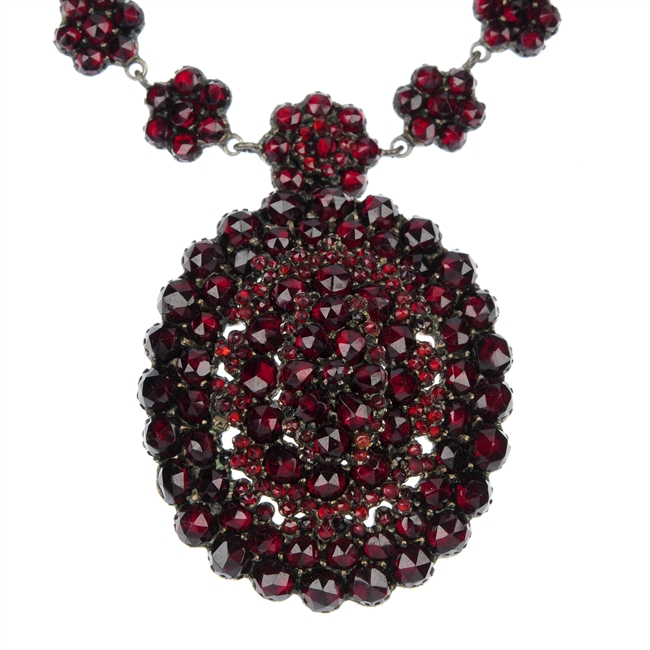 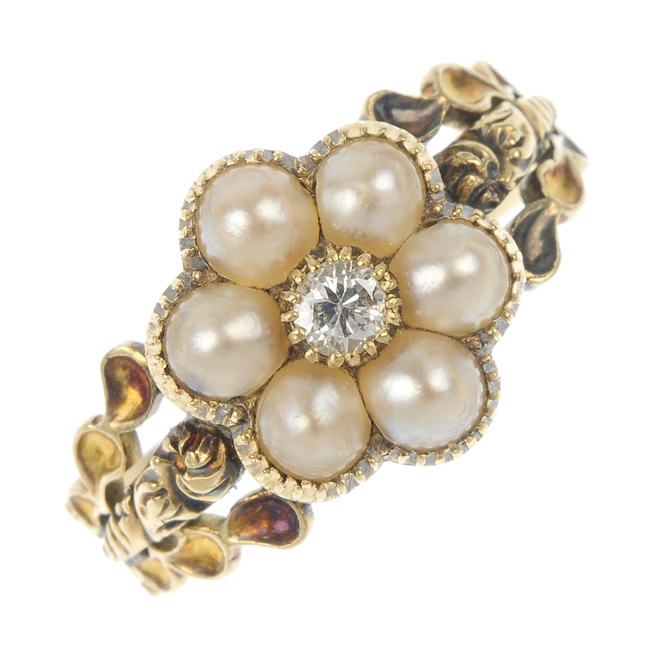 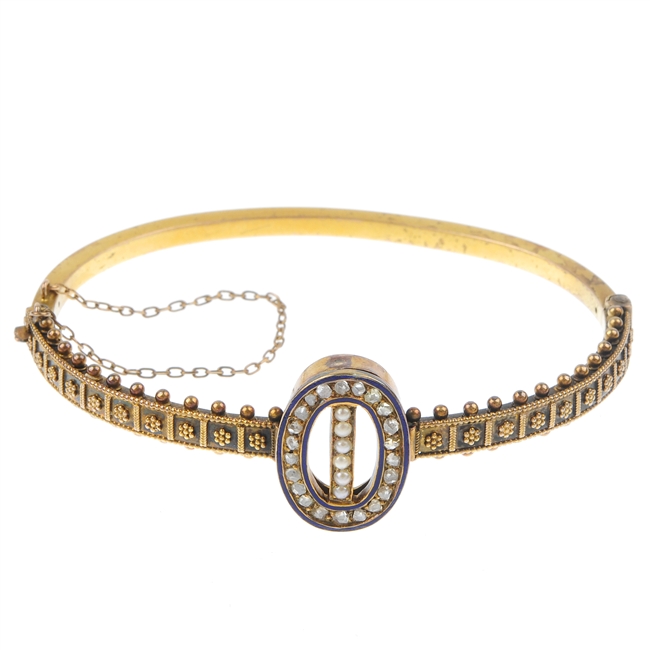 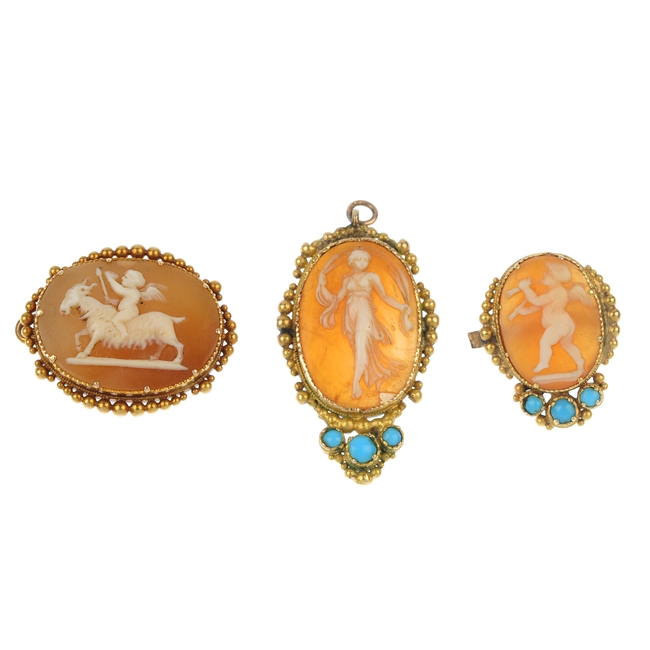 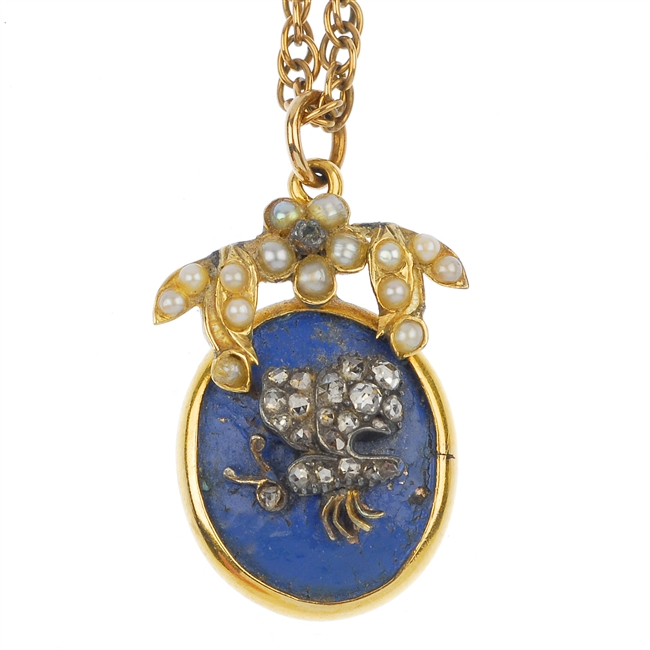 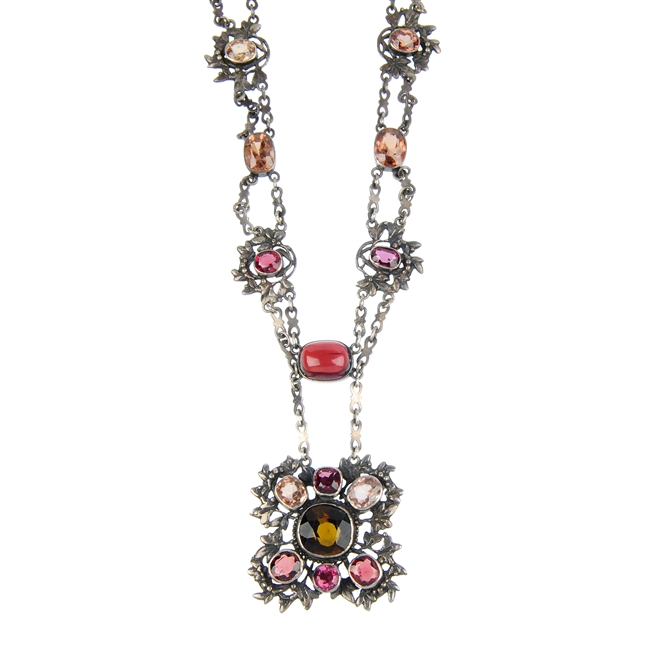 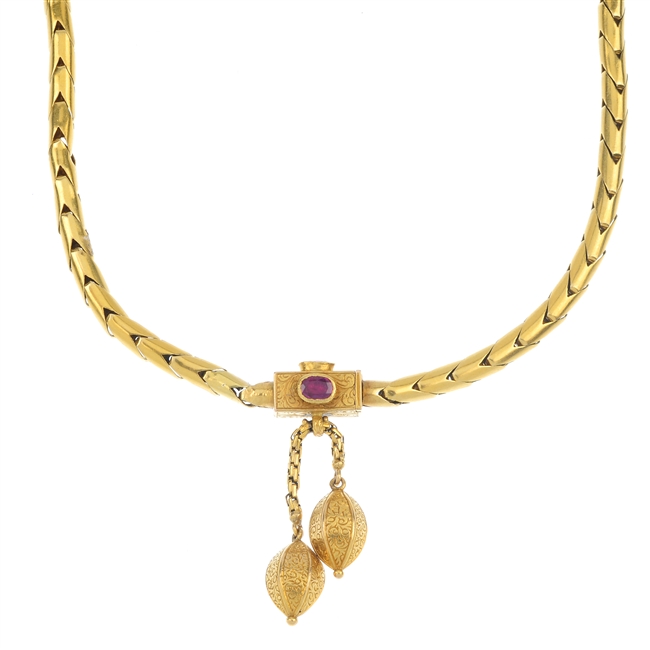 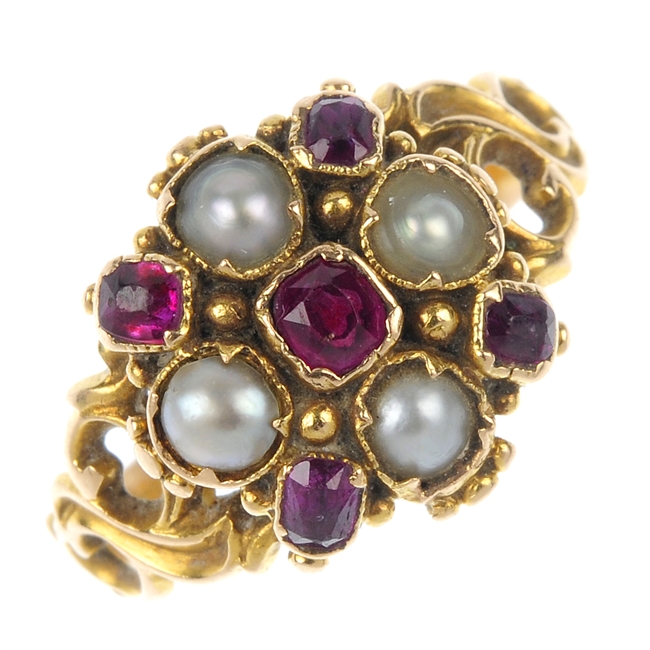 Revamp Your Antique Jewelry Collection in 2018

Create a Personal Catalog for Auctions