by Lauren Thomann January 14, 2019
Lavalieres (also spelled lavaliers) are pendants that are suspended from a single chain. They often refer to a style of necklace from the turn of the century through about 1915, usually in yellow gold and accented with seed pearls.  Fellows Auctions has a stunning array of these antique pendants coming up in their July 17th Antique and Modern Jewelry Auction.

Check out some of my favorites below, and click the image to be taken to the auction listing.  Don’t forget to pin your favorites using the pin-it icon on the left sidebar or bottom share button for mobile. 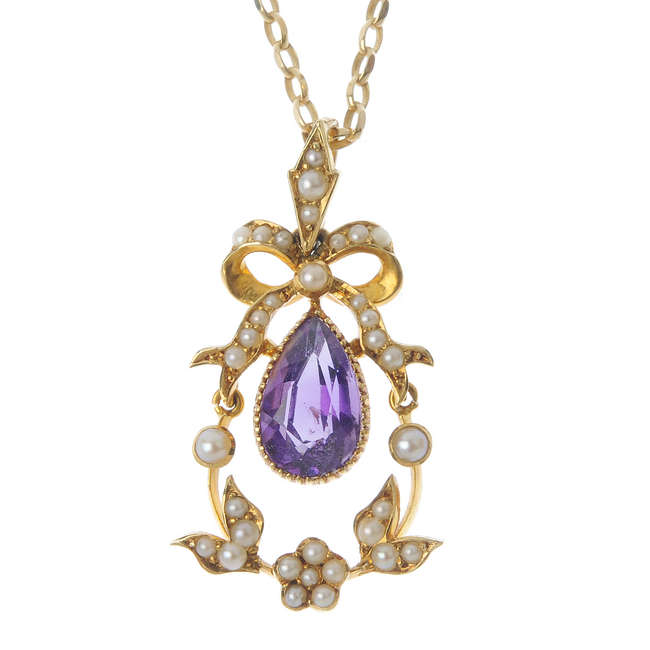 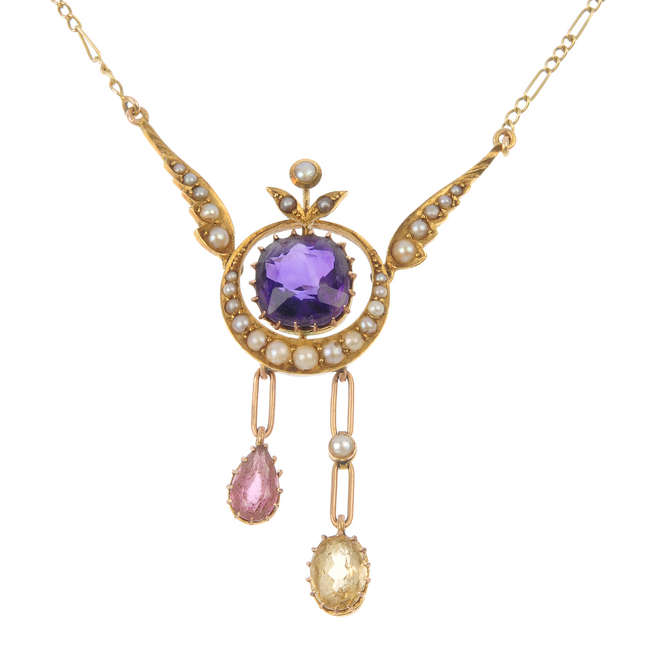 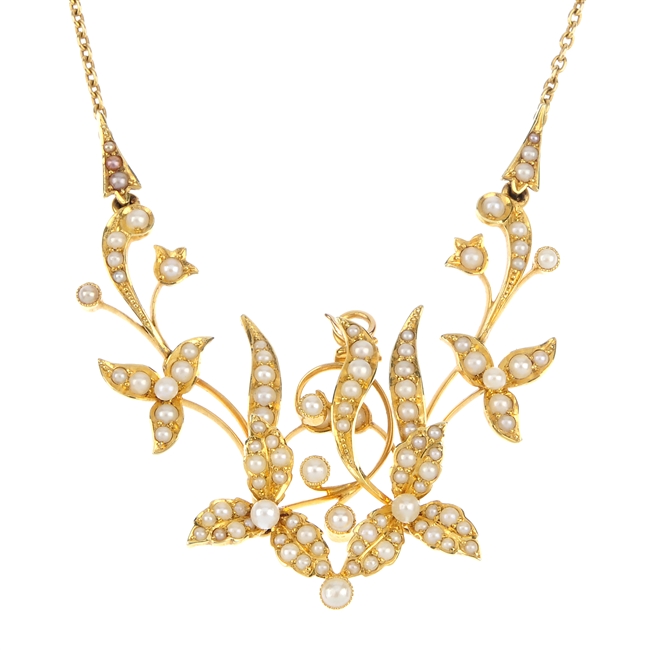 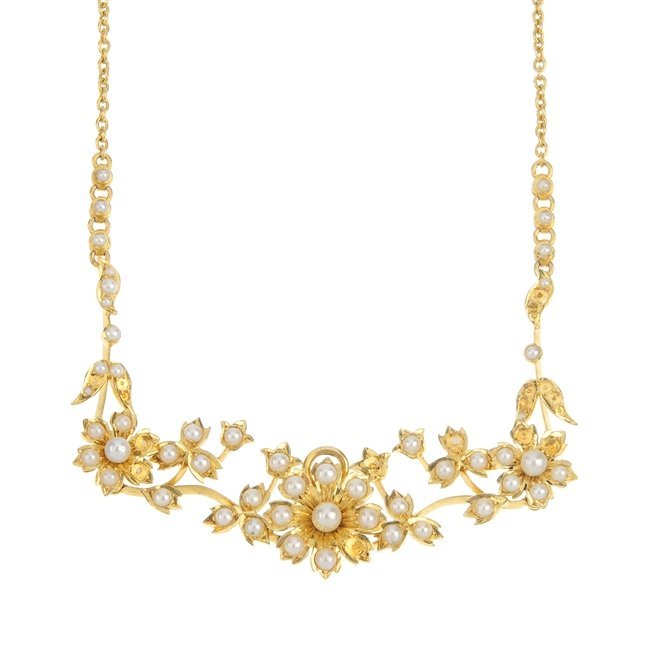 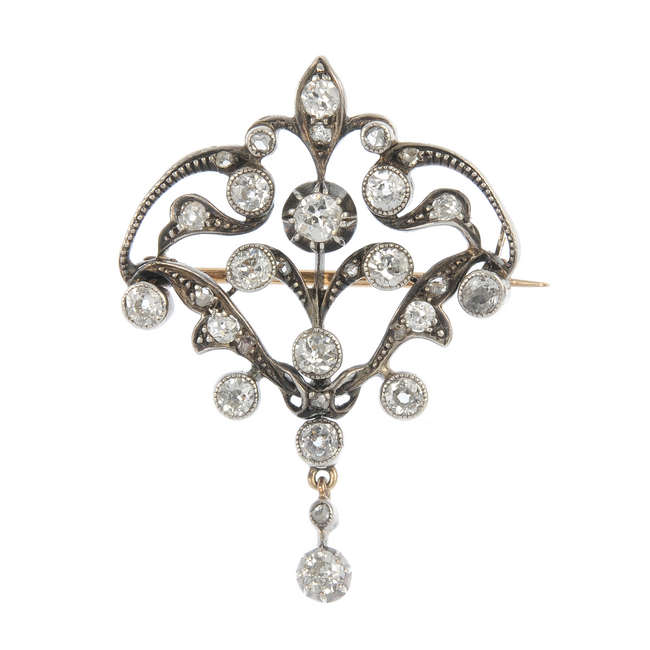 8 Beautiful Blue Sapphires at Fellows Auctions on May 15th

Create a Personal Catalog for Auctions